Over a two day period, an A.I. repeatedly watched the movie Vertigo.

Starting as a blank slate, the A.I. received its entire knowledge of our visual world from this classic film. During the process, artist Chris Peters recorded the machine's neural network forming in real time - the “movie experience” made manifest.

A 5 minute film was made from these recordings, not footage in the traditional sense of photographed scenes, but footage of the internal experience of a new intelligence learning about our world for the first time.

To complete the experiment, a separate A.I. was used to write a narration for the recordings. Given a few lines of dialogue from Vertigo, the machine generated sentences that went off on their own wild tangents. The bizarre results were used verbatim, only edited for length.

With machine-generated imagery and narration, the film gives us a glimpse into a world at once familiar and fantastic – our world, as seen by a new intelligence of our own design. 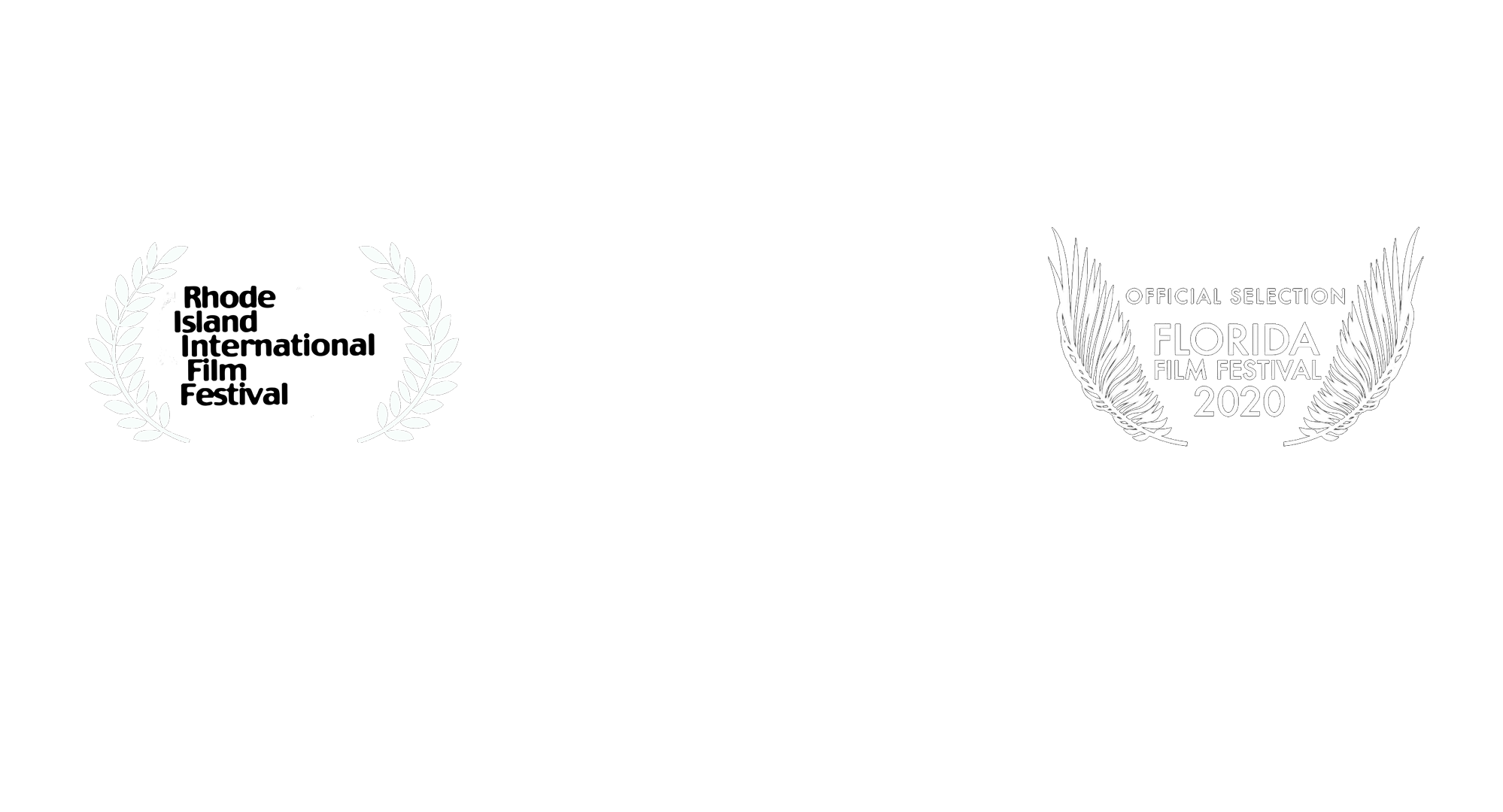